The Man Who Saved Jimi Hendrix from the Mafia 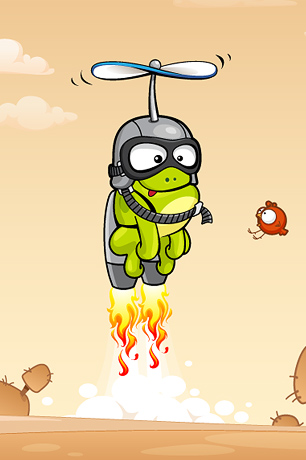 Jon Roberts, the convicted cocaine trafficker who masterminded the Medellin Cartel’s rise in the 1980s and the importation of as much as 15 billion dollars worth of cocaine for them, told a few stories that strained credulity when we first sat down for the interviews that would form the basis of our book, ‘American Desperado’ (Crown, published November 1st, 2011). Among them, he claimed that as a young New York Mafia soldier in the late 1960s – nearly a decade before he got into the “cocaine industry,” as he refers to it – he rescued Jimi Hendrix from a kidnapping attempt. The tale seemed patently absurd until I began to look into the twisted history of the New York club scene in the late 1960s. Based on research and interviews I conducted, it turns out that not only does Roberts’ story appear to be true, he solves a mystery that has intrigued Hendrix biographers for more than three decades.

Shortly after Hendrix’s death in 1970, members of his inner circle revealed that about a year earlier, just after Woodstock, Hendrix had been abducted by Mafia gunmen and held in upstate New York in a dispute involving a recording deal. One version of the story named his abductors as “John Riccobono.” As it happens, that was Roberts’ name in the late 1960s (before he changed it and fled a murder investigation for which he was a prime suspect). As “Riccobono” he had served as point man in a successful Mafia effort to take control of Salvation, a top Manhattan nightclub. According to independent research for our book, far from kidnapping Hendrix, Roberts and his Mafia partner Andy Benfante, helped rescue him two times – not just from a bungled, amateurish kidnapping plot, but from an ill-advised rock star foray onto water-skis.